GTA has always been a favorite video game across the globe but GTA 5 heists are even better than the previous versions. The GTA 5 heist has made it possible to earn a lot of money if you use some particular methods while playing.  Here, we will be sharing a single-player GTA v heist guide with you.  By using these methods and tips, you can earn a lot of cashpoints.

For this heist, we recommend you choose option B. Take Rickie Lukens as your hacker and unlock Packie McReary as your gunman by completing his optional encounter. He is the cheapest. You can choose Norm Richards as he will crash during a getaway, you get to grab his money bag, but you will lose Richards. As for your driver, take Karim Denz because he takes less money, but the chase sequence is gonna be difficult.

If you choose Option A, choose Eddie Toh as your driver. He is 6% expensive than Karim Denz but will allow you to get the highest possible amount around $4,946,153.

Due to some reasons, you cannot make money in the Merryweather Heist.

There are two possible routes in this heist. In the Offshore route, you will need to find a submarine, steal it and take it to a drop-off point. This submarine will be used to recover the target item underwater with the help of the Trackify application on the in-game phone. This item needs to be taken to the shore via helicopter while you fight with enemies.

The other route is the Freighter route. Here, you will discover the item inside a ship’s wreckage, the rest of the mission is almost the same.

For the third heist, you will lose money every time you or one of your crew members is shot in the back.

Take Packie McReary from Heist 1 or Chef as your gunman.

For this, choose Option B that is Roof Entry.

Take Rickie Lukens as your hacker and Norm Richards as your gunman.

Unlock Taliana Martinez by playing her optional encounter and take her as your driver. She is the cheapest and best one. She will be in an ambulance waiting area, so you completely avoid the police. Besides Taliana Martinez, Karim Denz is a good driver option as your driver. After using him in the first heist, he will also be in an ambulance. The last resort is to escape in the police van.

In Option A, Norm Richards will die if you take him so choose Packie McReary and Gustavo Mota instead.

Take Taliana Martinez as your first driver, she is 5 % cheaper and successfully flies the helicopter. Take Karim Denz as your second driver, he will drive the train. You won’t need gunmen so buy the cheapest gunmen.

In Option A, take Taliana Martinez and Karim Denz as your first and second drivers. Take Norm Richards or Daryl Johns as your gunman. Both will save you a lot of money in this heist. Use Rickie Lukens as your hacker. 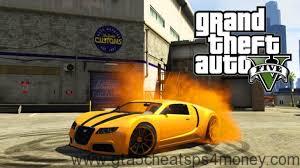 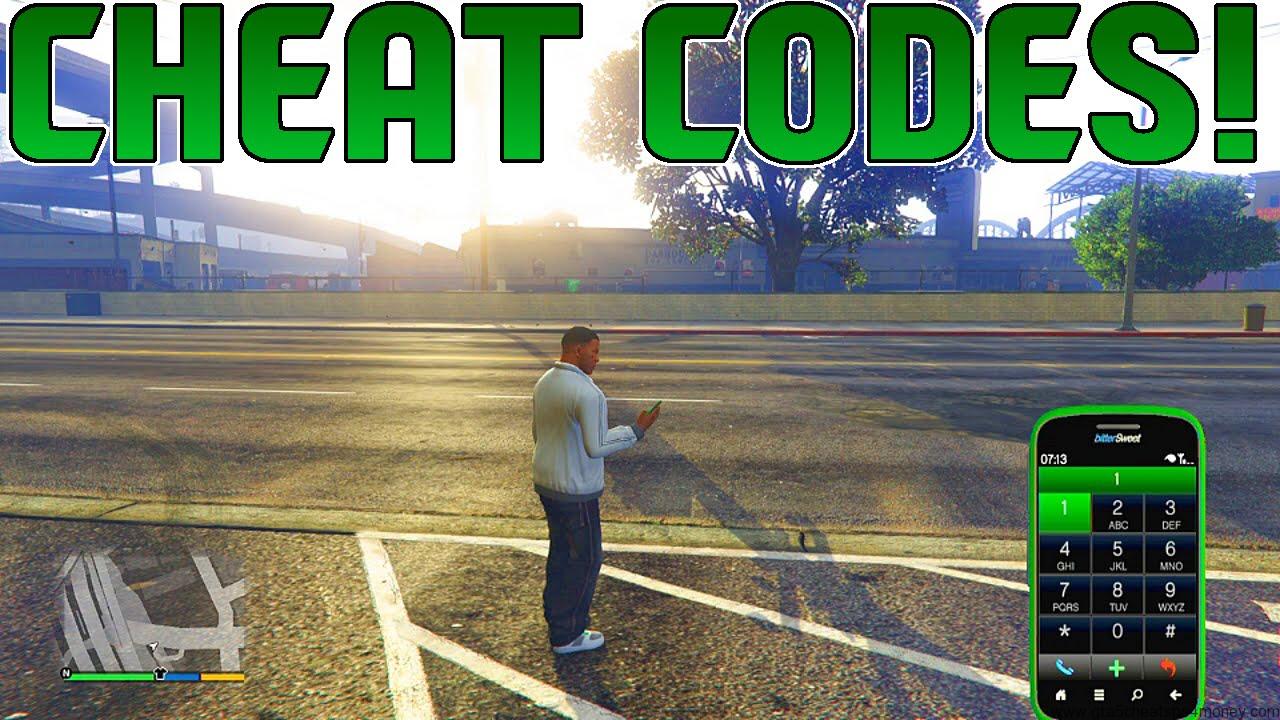